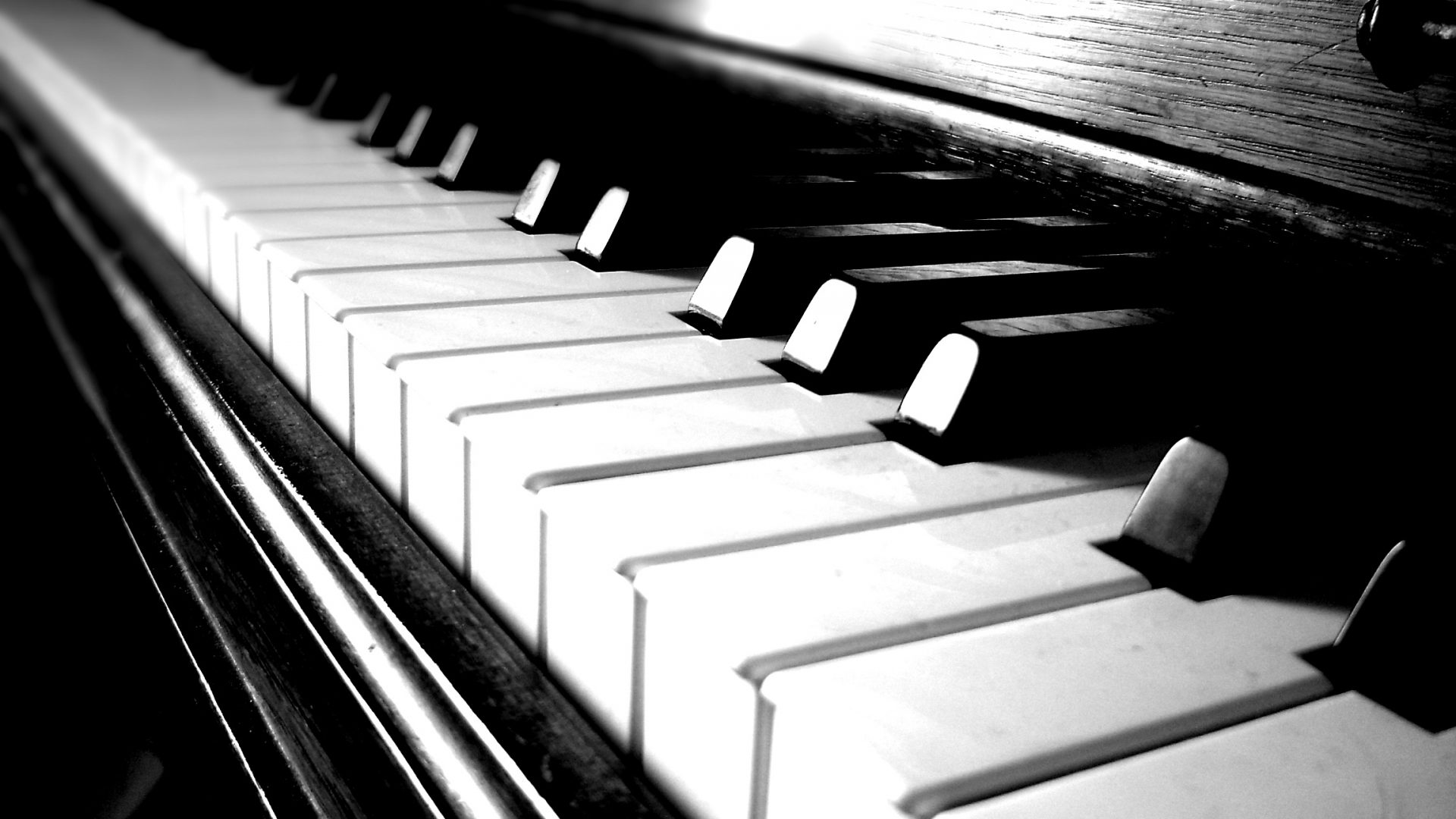 Jennifer is an active member of the Edmonton musical community. She is a graduate of the Music Composition and Piano Performance programs at Grant MacEwan University and has since developed into a sought-after accompanist, vocalist, composer and arranger. 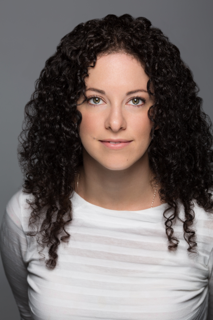 As a vocalist, Jen has lent her talents to various publishing demos and numerous vocal ensembles including the Kokopelli Choir Association, ‘Nuf Sed – of Today’s Innovative Music Edmonton (TIME Association), the Mayfield Dinner Theatre (Dark Star: the Life & Times of Roy Orbison, Two Good Knights: The Music of Sir Tom Jones and Sir Elton John), and the internationally renowned a cappella group Sixth Wave, from Los Angeles. She has performed as a backup singer for Ben Folds and has been a featured vocalist in many film, television and video game recordings. A few favourites include Universal Studios Tokyo, Warframe (video game), CBS’s Hawaii Five-O and CBC’s The Nature of Things.

Jennifer’s choral arrangements and compositions have been heard across North America and have even reached audiences in Europe, Australia, Namibia and South Africa. She has recently moved permanently back to Edmonton after living part-time in Los Angeles.